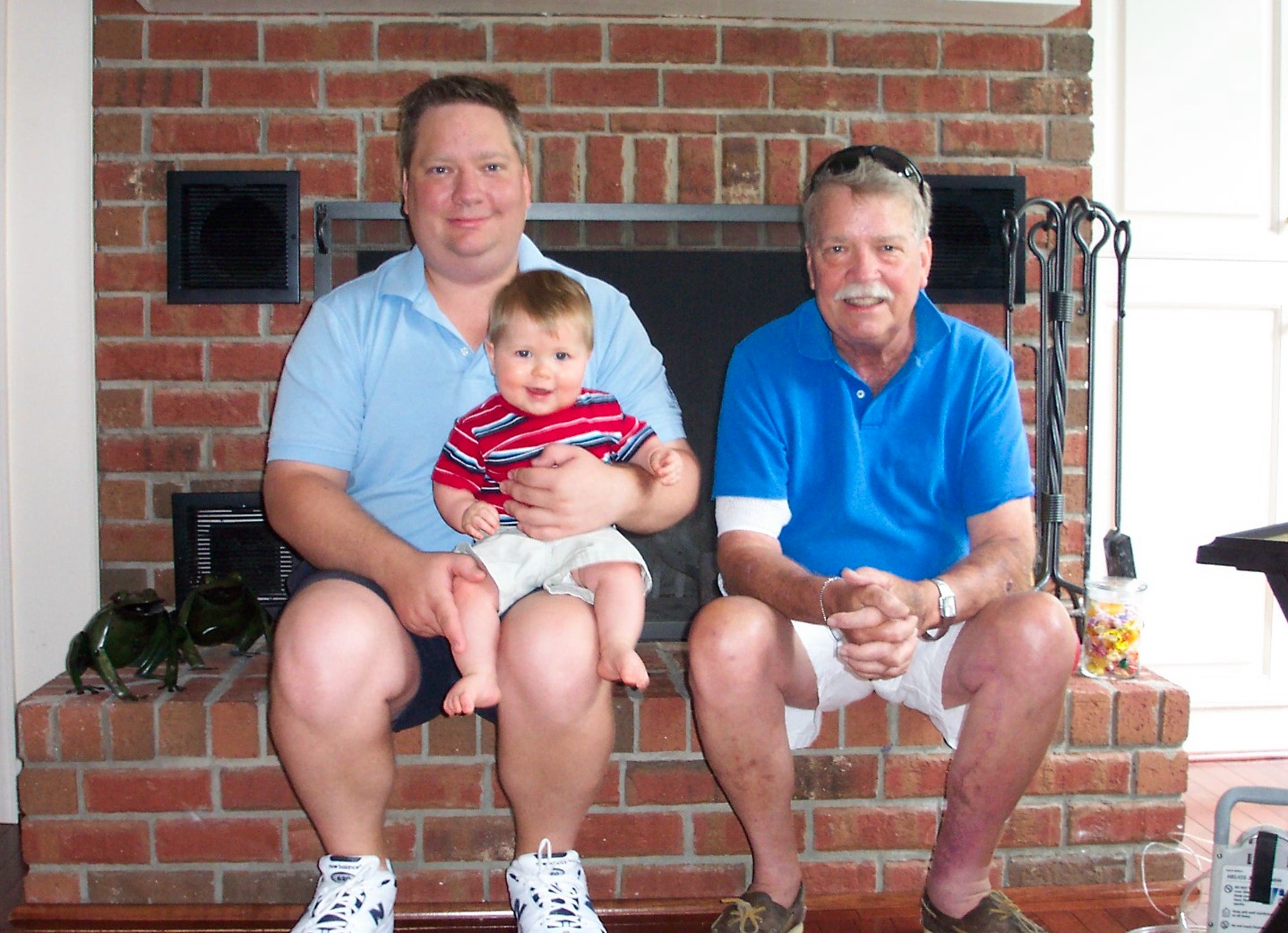 A celebration of his life will be held January 13 for family and friends at the family's home.

Mr. Smithson was born in Kansas City, Mo., to the late Lee Kerby Smithson and Marie Schmidt Smithson. He was a 1961 graduate of East Southern Pines High School. He received his bachelor's degree from Belmont Abbey College in 1966. He served in the U.S. Air Force during Vietnam and flew over 350 combat missions in AC-47s and B-52s. Among other medals and citations, he was awarded the Distinguished Flying Cross and the Vietnamese Cross of Gallantry for his actions in the defense of the Special Forces camp at Duc Lap. 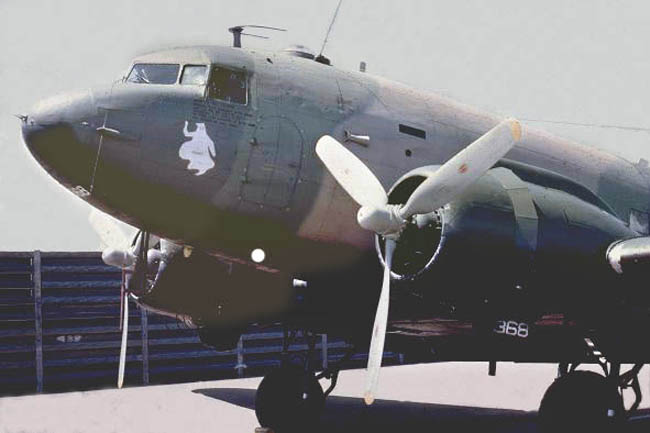 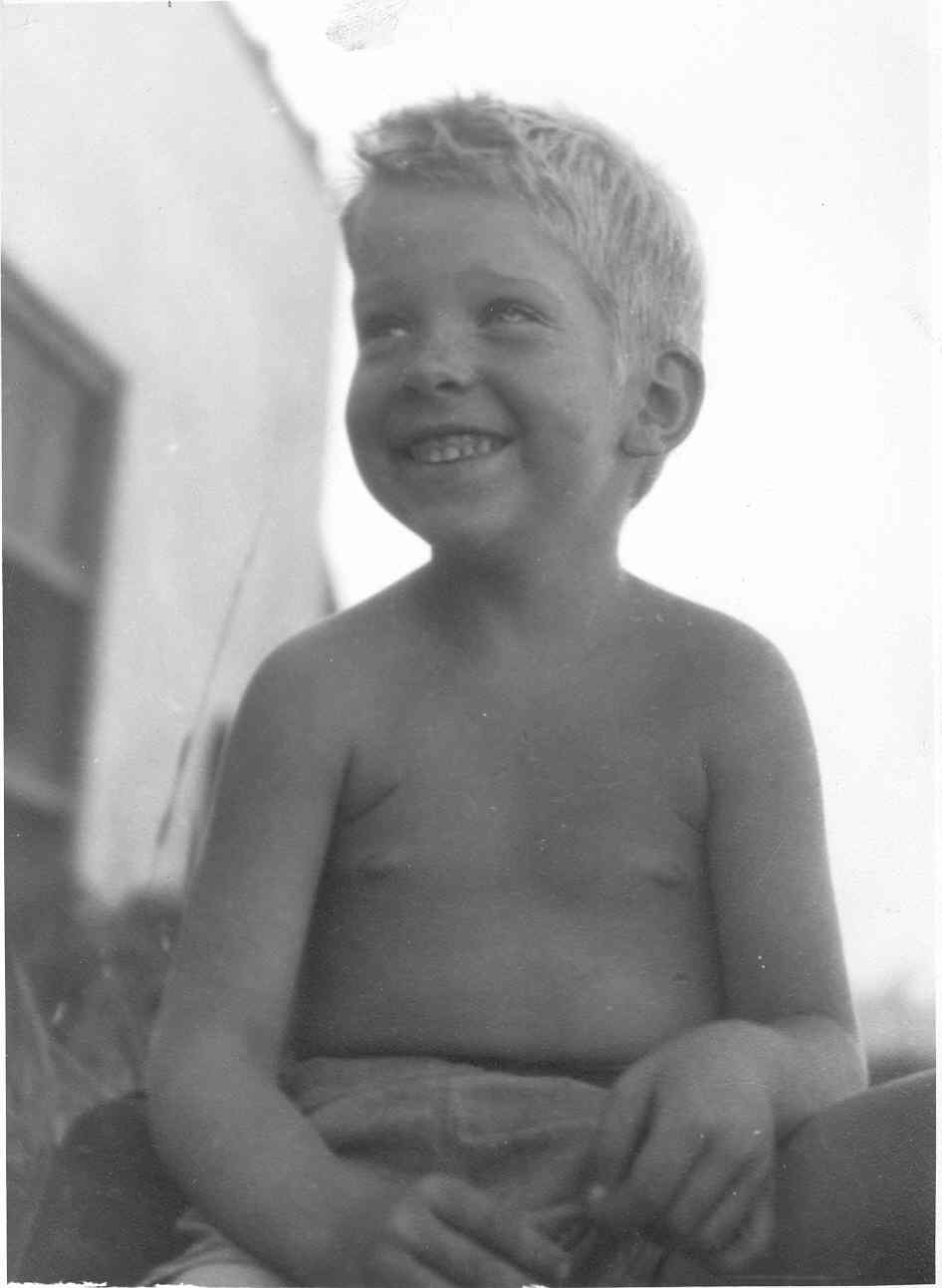 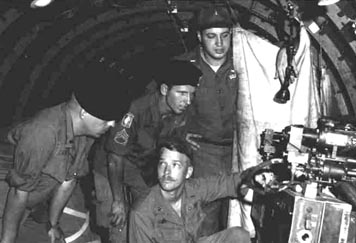 Update November 2008: It has been almost two years since he died. A lot of people have mentioned to me that they did not know he was sick. Though he was on supplementary oxygen for much of his last year, he was doing pretty well until his last few months. Pop had been diagnosed with Myasthenia Gravis, an autoimmune disorder, about eight years before. It is not typically a fatal disease and was not in his case. What was ultimately fatal was the cure. In order to treat his MG, he was on immunosuppresants like Prednisone. In addition to leading to his needing two new hips from bone loss, the cortocisteroids, by design, suppressed his immune system in order to protect his body from itself. Ultimately, he died from a respiratory infection that all the IV antibiotics in the world couldn't seem to cure. He went peacefully in his sleep in his own bed on Christmas morning 2006.